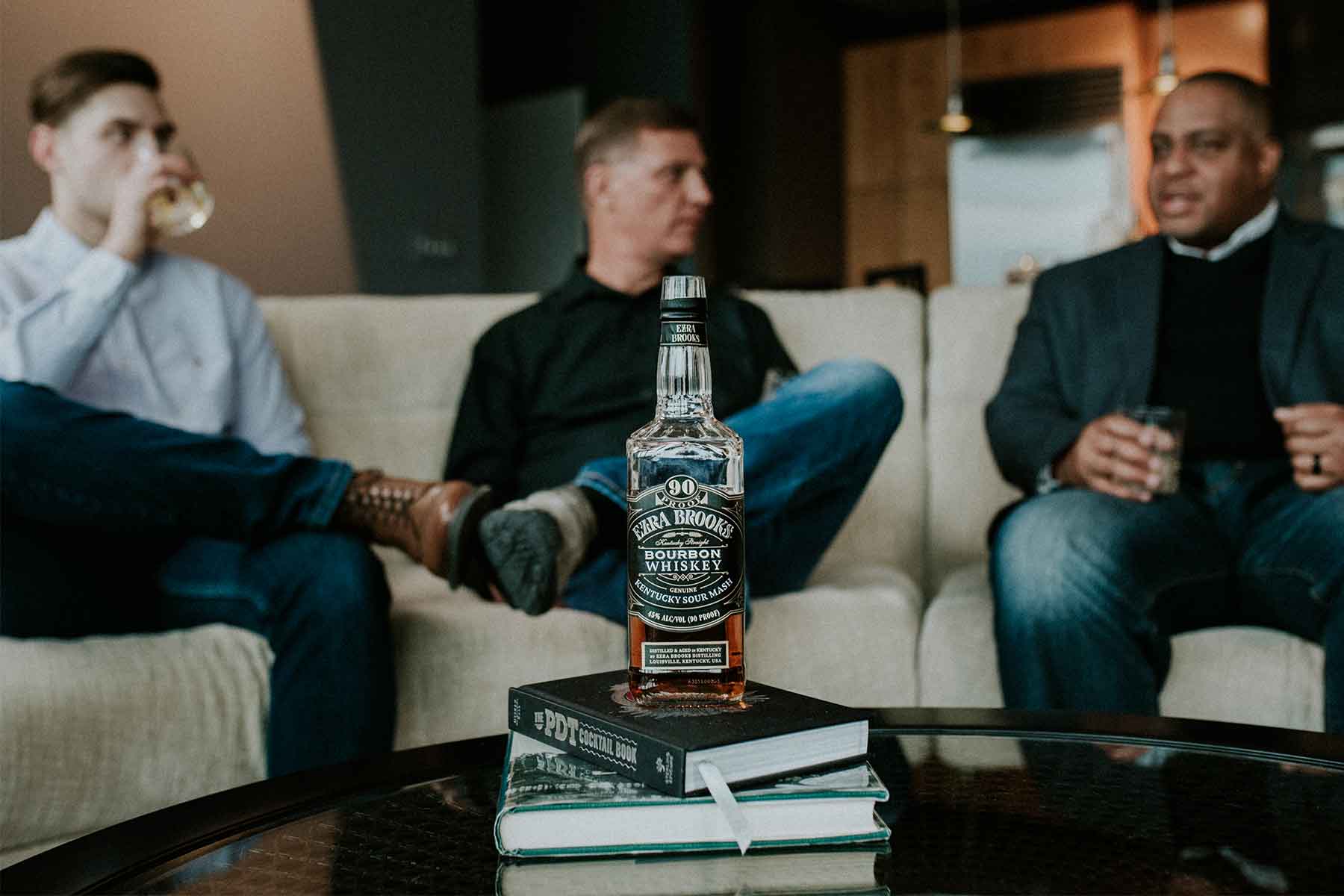 A hallmark of a modern gentleman is that he never lies. Every now and then, though, he might encounter a sticky situation where the truth needs to be bent ever so slightly. Put another way: a situation where a little white lie might be the best way out.

Though rare, these moments do occur, so it’s best to be prepared. Here’s how to navigate five common scenarios with grace.

You receive a gift you hate.
Unless the giver is someone you’re very close to (or that surprises you with trinkets often), swallow that groan, slap on a smile, and remember that it’s the thought that counts. Say a polite thank you, write a note if necessary, then stow away that present to re-gift later.

You don’t like your significant other’s friends.
How could someone so cool surround themselves with people who aren’t? At times, you might have to put up with folks who aren’t your shot of whiskey, all for the sake of the one person you do really care about. As long as the social circle isn’t harmful, it’s best to brush up on your chitchat and endure an awkward outing here or there to keep your SO happy. You can always hang out with your friends next time.

You’re late for work.
The bus was running behind, your alarm didn’t go off, there was an extra-long line at the coffee shop — the reasons are many, and sometimes they’re even true. As long as you don’t make a habit of always showing up past start time, it’s perfectly fine to be a little late every once in a while. Just make sure to keep your story straight.

Your boss has a mediocre idea.
Sure, your idea was better, but don’t forget who’s the boss. Acknowledge his or her contribution, then get to work figuring out how you can improve upon the idea at hand. It’s never a bad idea to make your boss look good, especially if it’s known that you’re the one who took the project from so-so to spectacular.

You want to cancel plans.
The crucial part here is not waiting until the last minute to tell someone you’re not coming. That’s just plain rude. If you must bow out, give the other person a decent heads up and then make sure that your new schedule doesn’t end up being broadcast on social media. A quiet night with a glass of Ezra Brooks bourbon is always a good alternative.