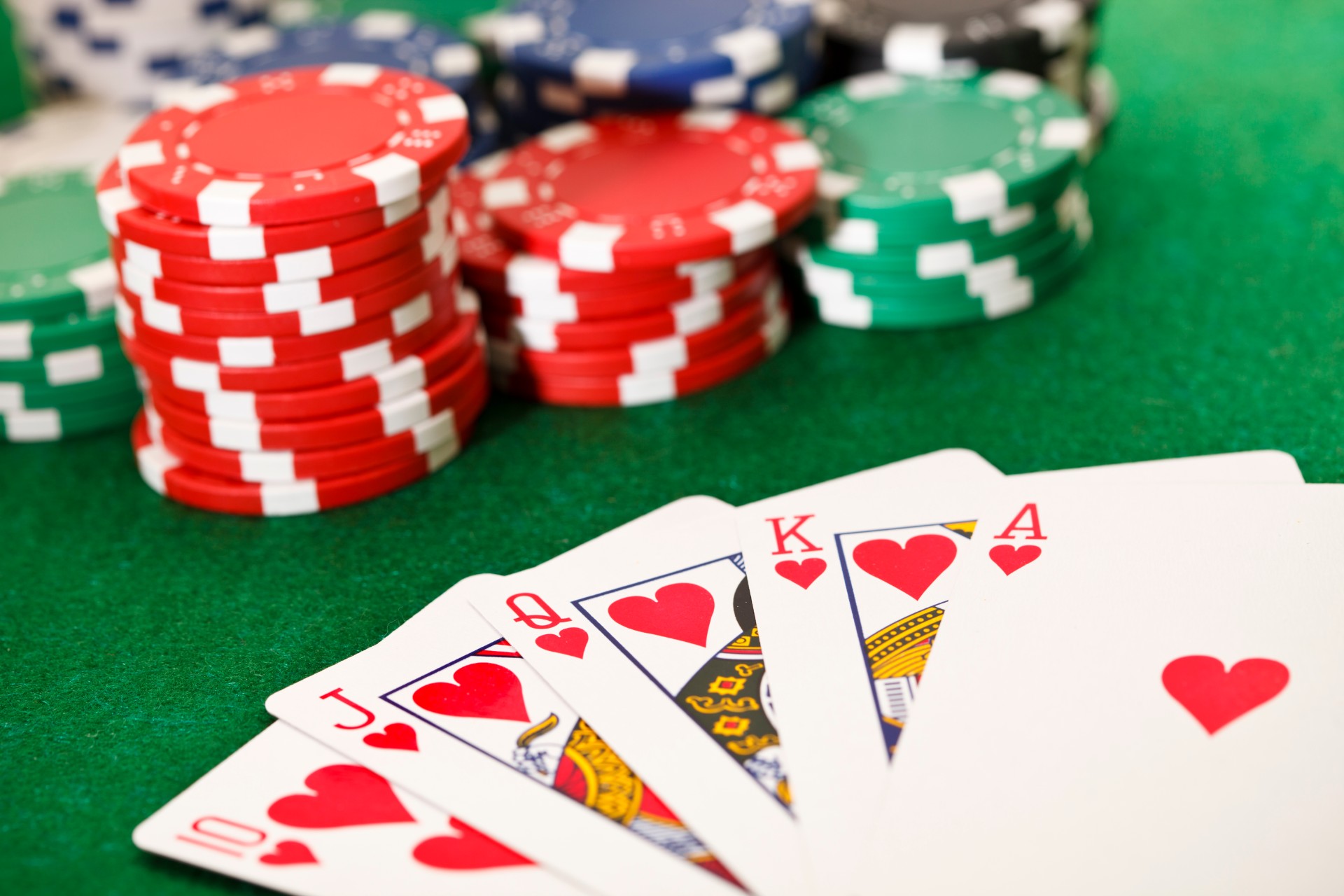 Poker is a gentleman’s — or woman’s — game, so you’re probably not going to need to put a six-shooter on the table like in an old Western movie. But just so no misunderstandings arise, especially if you’re playing in your first friendly low-stakes game, it does help to know which hands beat other hands, as well as a few other handy tips. Like the fact that Ezra Brooks bourbon makes a great wingman.

Your Best Five
No matter what version of the game you might be playing, from five-card stud to seven-card Texas Hold ’Em, the best hand that can be arranged from five cards gets to rake in the pot. Here’s what wins, top to bottom:

A Word About Aces
Generally considered the highest card, an ace can also be used in a low straight, A-2-3-4-5. But not in what is called a wraparound: Q-K-A-2-3.

Dealer’s Choice
In any friendly game, the dealer usually gets to call out the nature of the individual hands and whether wild cards come into effect. But the only real effect of wild cards on picking the winning hand should be to introduce the possibility of a five of a kind hand, the only hand to beat a royal flush.

House Rules
Before you sit down to play any game, be sure to know what the stake limits are and if any house rules are in effect. Just remember the classic poker story of a player who joined an unfamiliar game and bet the limit on a royal flush, only to have a regular rake in the pot with a seemingly worthless hand of 2-2-4-5-6.

“That’s an Old Cat,” said the regular, pointing to a sign that said, “An Old Cat beats anything.” Bowing to the house rules the newcomer played on, and a few hours later held his own Old Cat. He bet everything he had, only to be stymied again when the regular pointed to another sign: “An Old Cat is good only once a night.”

Channel Kenny Rogers
In his classic song “The Gambler,” Rogers counseled that a player needs to know when to hold ’em and know when to fold ’em. Most sensible players actually fold 80 percent of the time, and going slow is always smart at first. But as you get to know the other players at the table — who is playing recklessly, who is playing tight — you can start to adjust your own betting accordingly. And when you do have a good hand, don’t be timid: be a bettor, not a caller.

Tagged to: How to, Life essentials, Modern gentleman