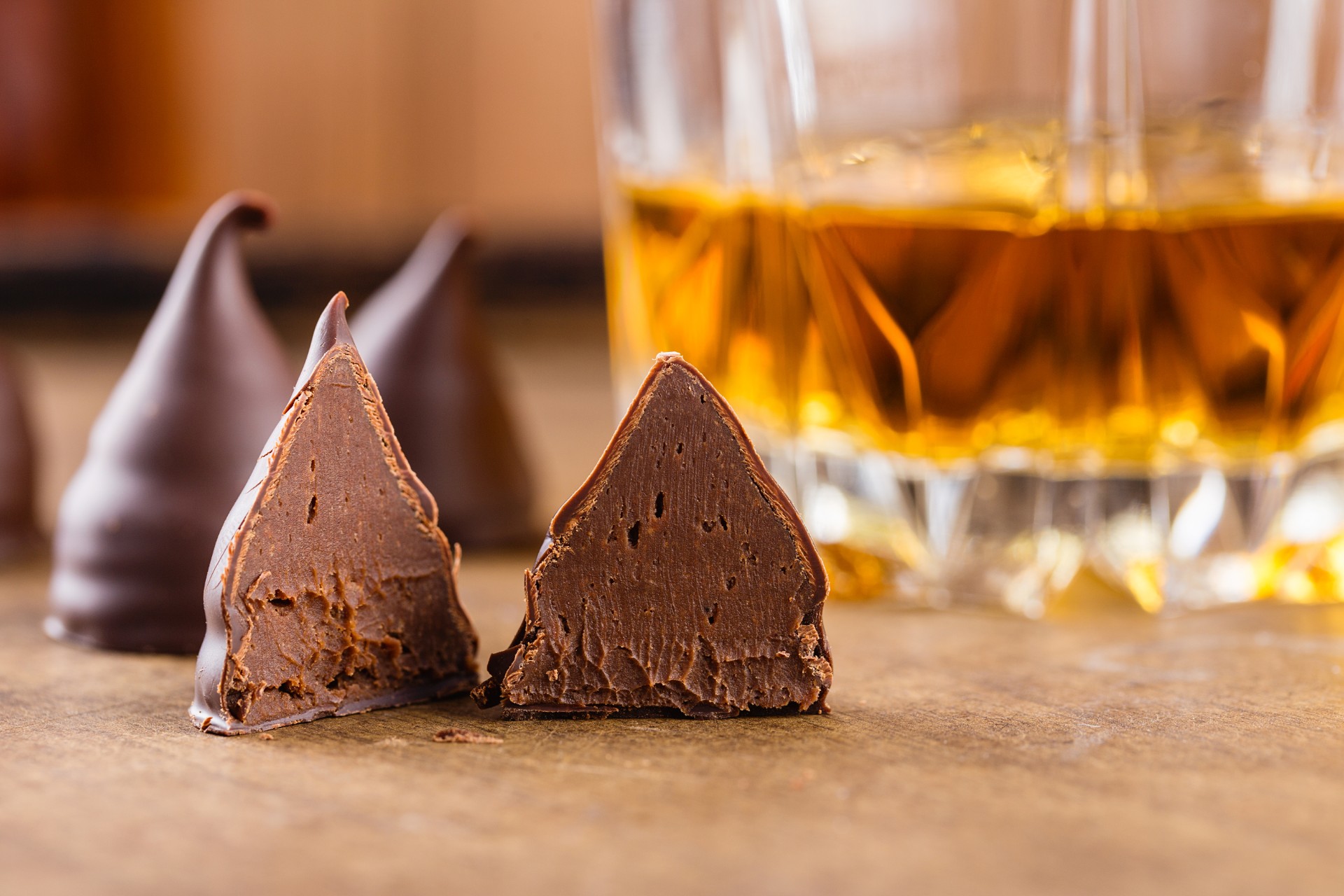 Bourbon straight is a classic; in a cocktail, it’s sublime. But sometimes we crave more ways, unexpected ways, to enjoy our bourbon. Like bourbon for dessert.

The idea of pairing spirits with sweets is not new. But bourbon and dessert is a game-changer. For starters, bourbon is not as sweet as the liqueurs you commonly see drizzled and doused on cakes and such. 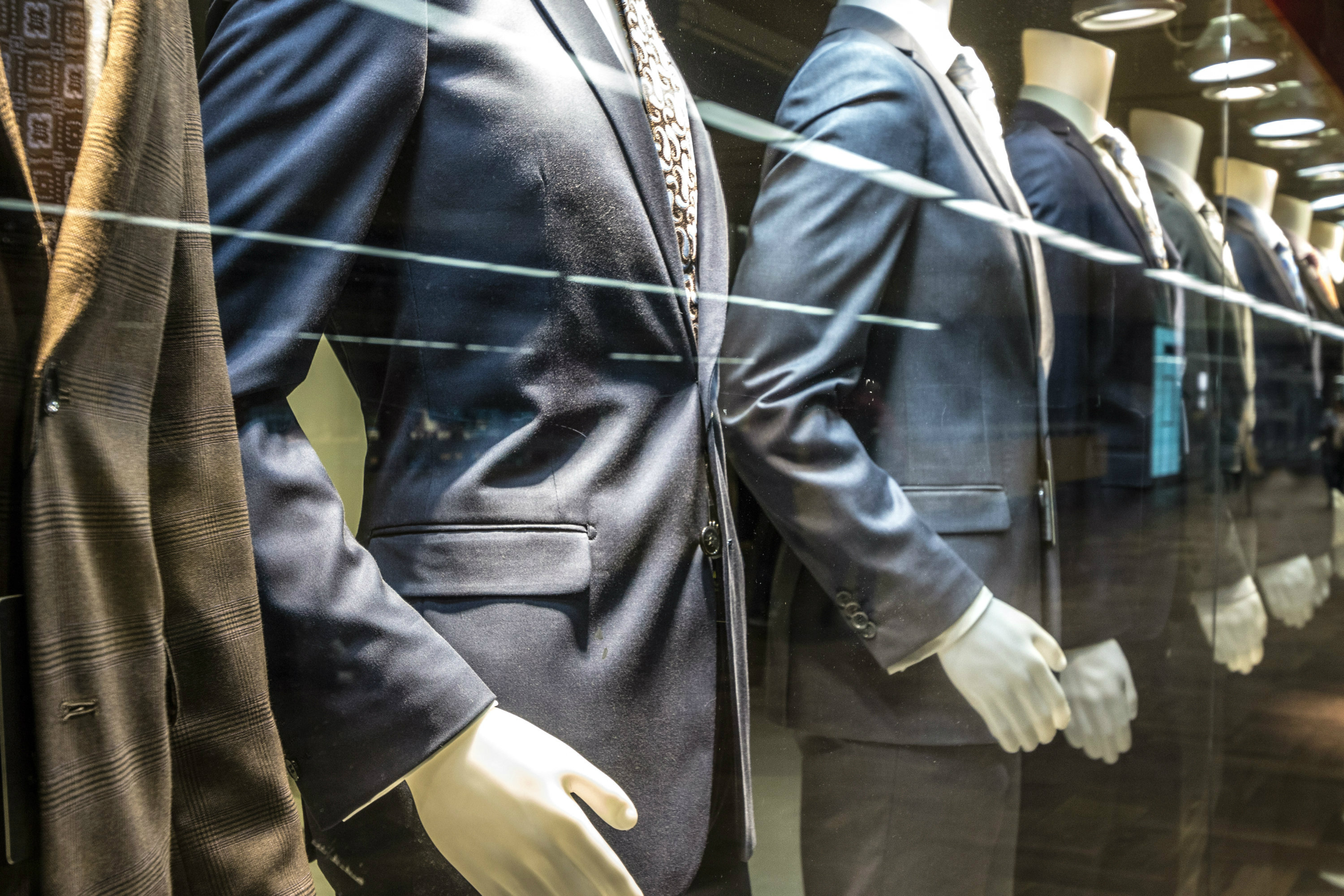 As our old friend Shakespeare notes in Hamlet: “The apparel oft proclaims the man.” In other words, it’s time to step up to an adult suit that wasn’t picked off the rack for you by Mom.
…

The Modern Gentleman’s Guide to Buying a SuitRead Story 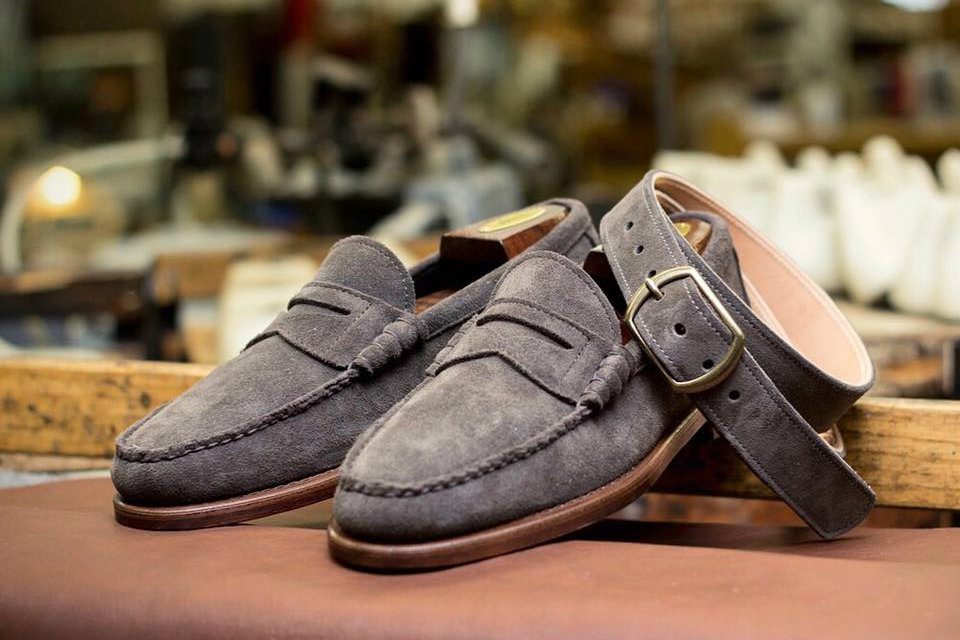 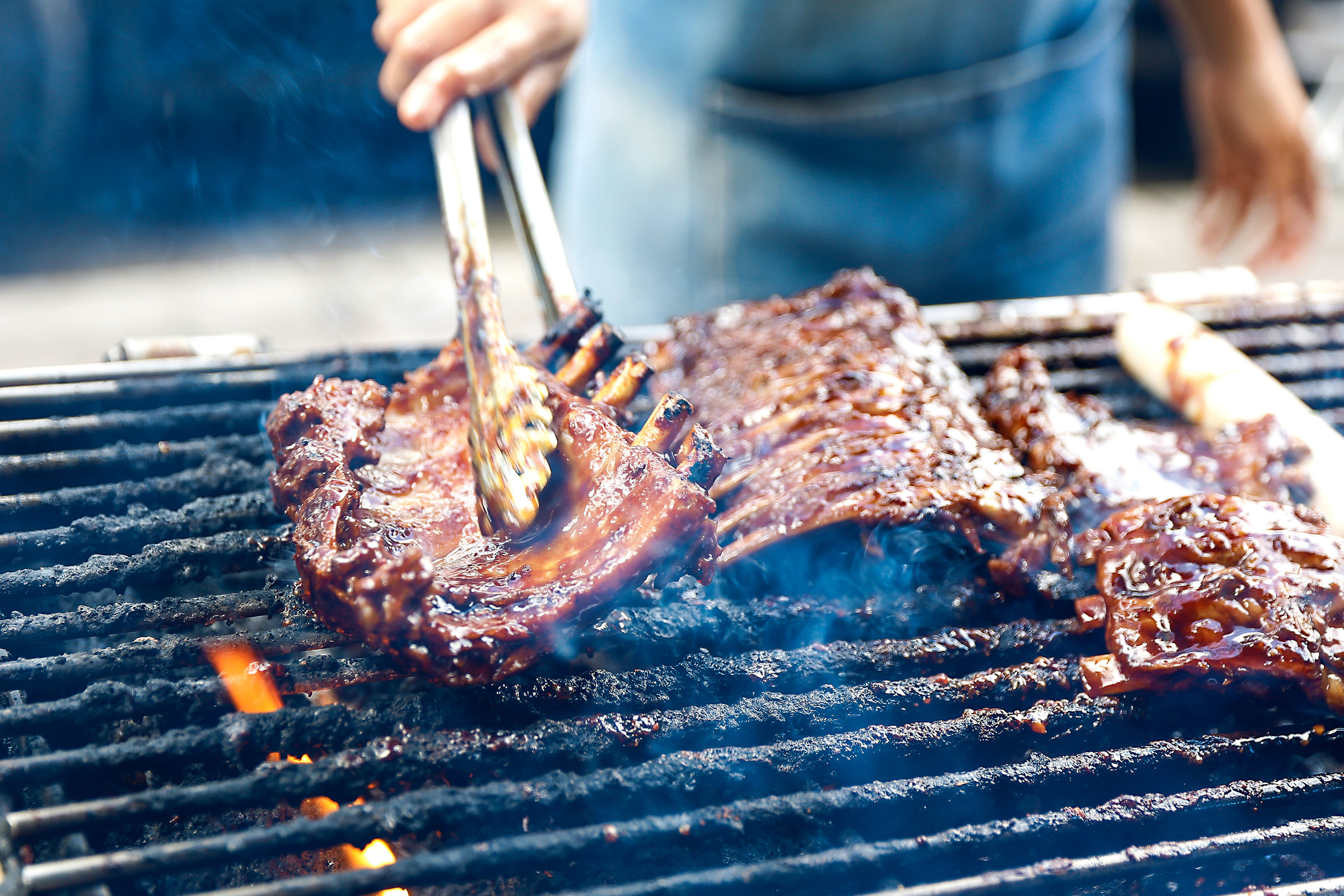 The joy of sizzling meat on an outdoor grill is practically part of a man’s DNA, a skill usually handed down by preceding generations. But if you still haven’t flipped your first burger, it’s time to start. Here are some basics for bringing the heat. 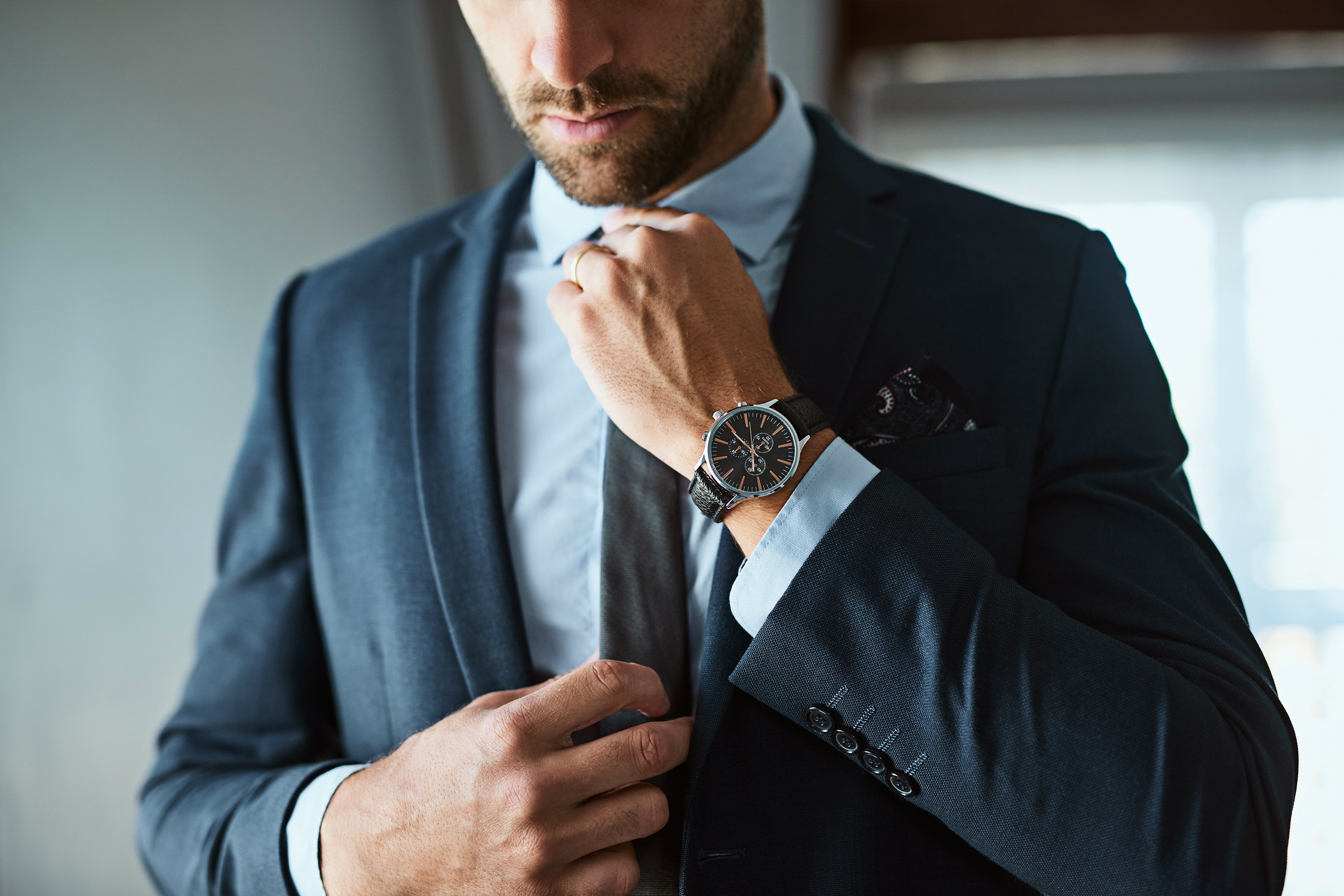 There comes a time in every man’s life when he must put aside the clip-on ties and step up to the plate with the real thing. This is no problem if you know how to tie one. Otherwise, read on.

The Modern Man’s Guide to Tying a TieRead Story 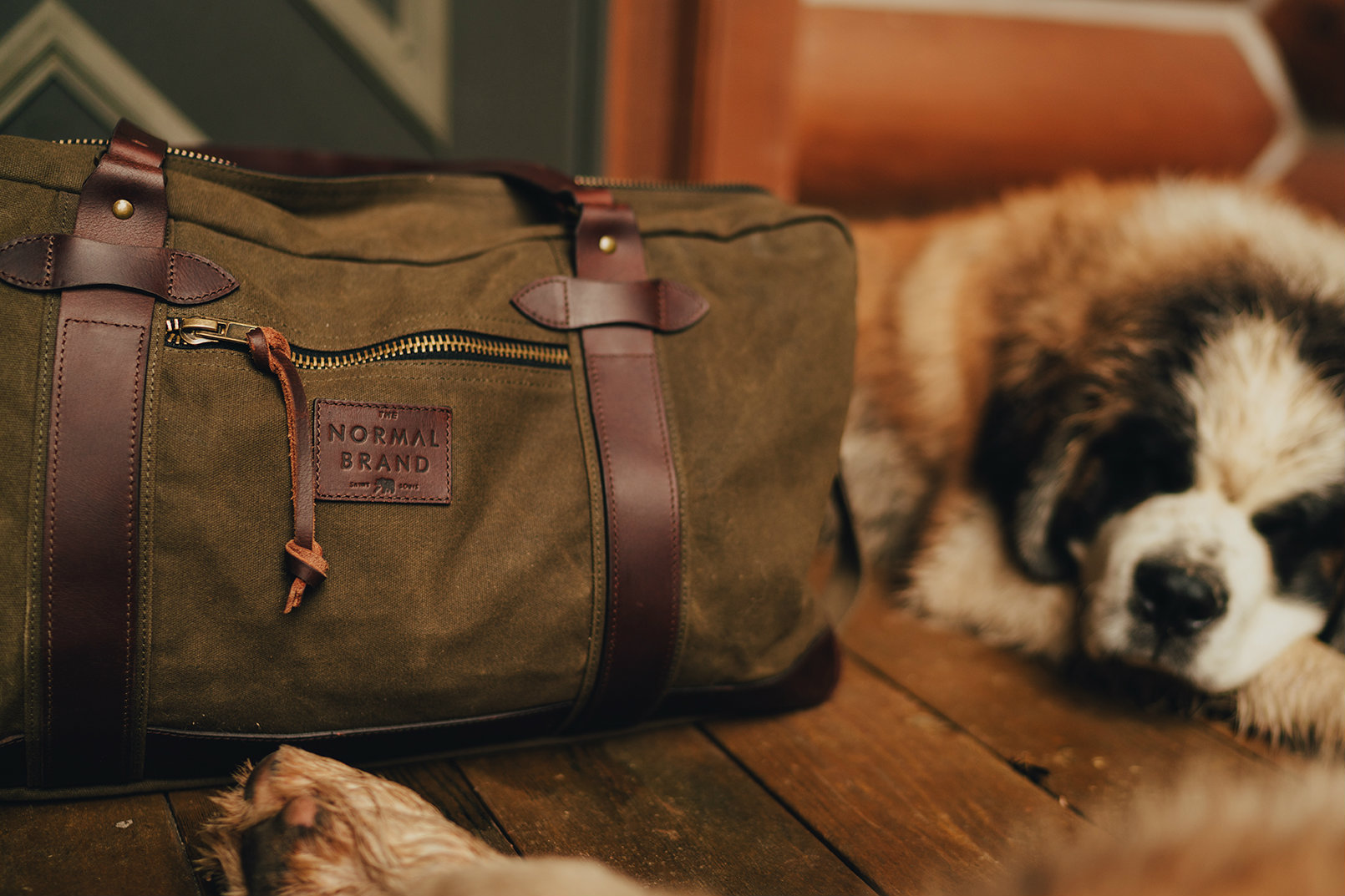 Every modern gentleman knows the importance of seeing the world, but it’s hard to globe-trot without a good duffle bag. These three stand out for their American craftsmanship, because you should never have to sacrifice style or longevity.

Ezra-Approved Duffle Bags Made in the USARead Story 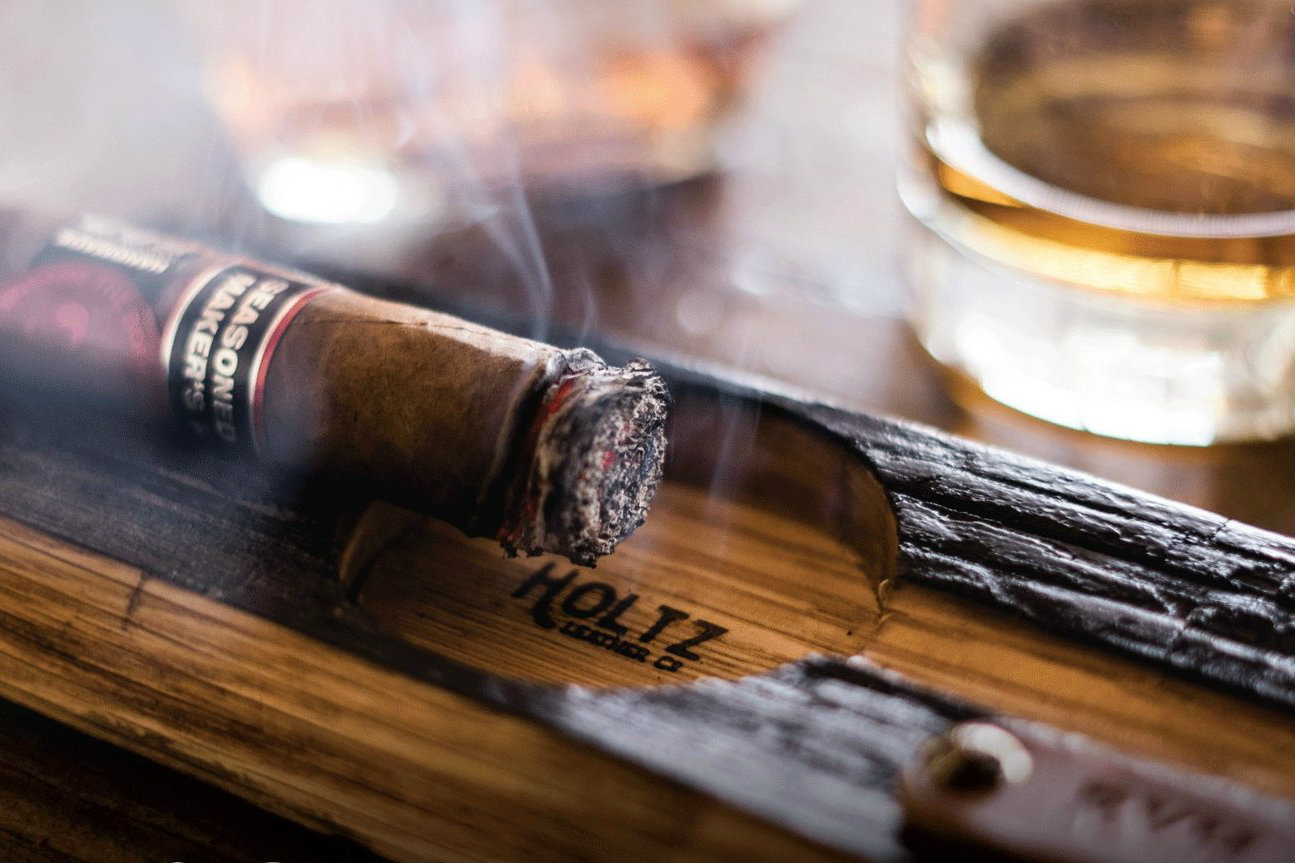 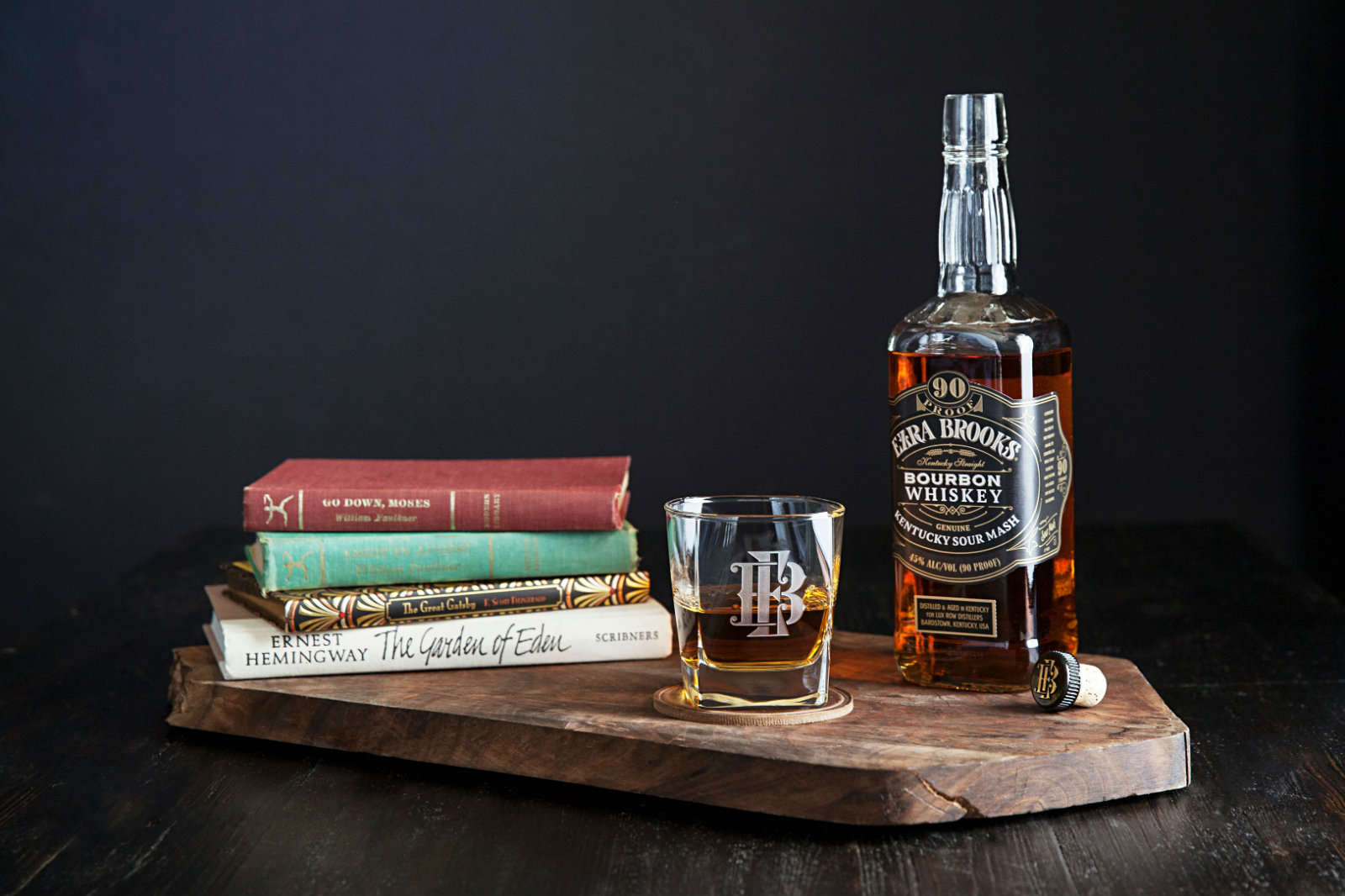 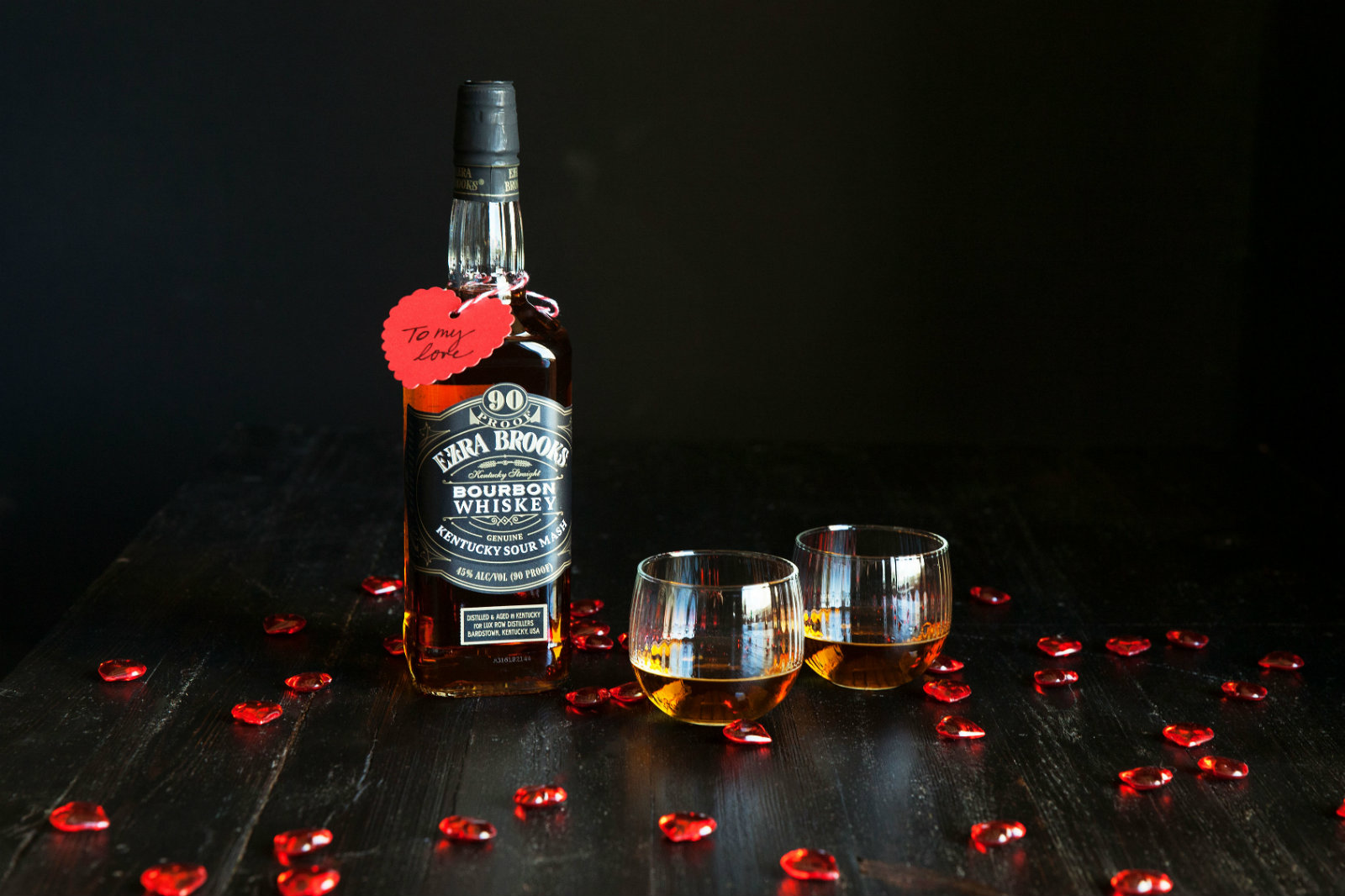 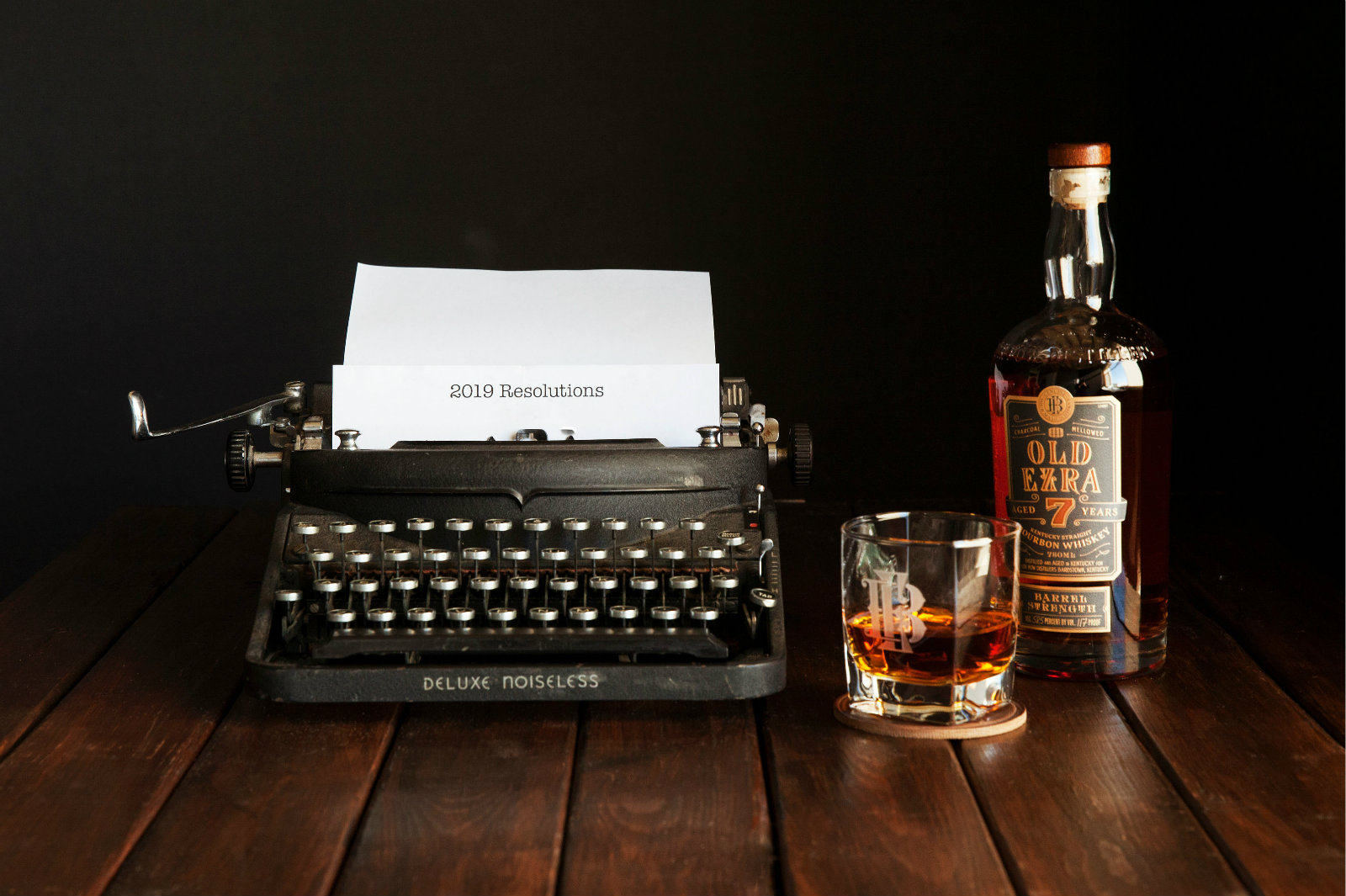 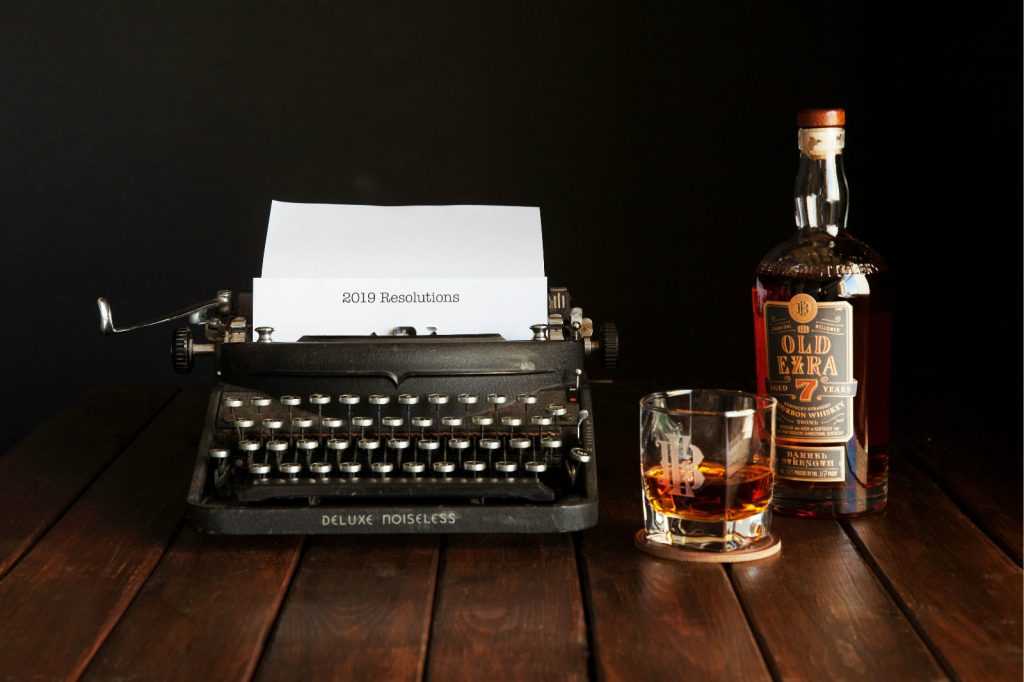 A new year is a new start, and it’s helpful to write down your goals for the months ahead. Whether you’re looking to make big or small changes, take a moment this January to reflect on what’s important to you and how you’re going to make it happen.

Don’t know where to start? Let us provide a few prompts, and then go make 2019 your best year yet.